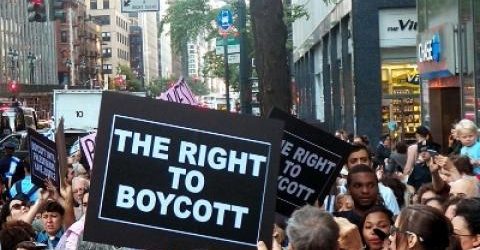 The Israel Lobby has already infiltrated all 3 branches of the U.S. Federal Government and there is much to be written on that topic but it has also entered into many state governments and is controlling the state’s funding, legislation, land grabs, and beginning to take over local governments through their traitorous policies.

The way that this is creeping into the state governments is that the pushers of the idea are creating “advisory boards” within states (starting with the Commonwealth of Virginia) that act like “chambers of commerce” for Israel but are inside state government and financed by taxpayer money.